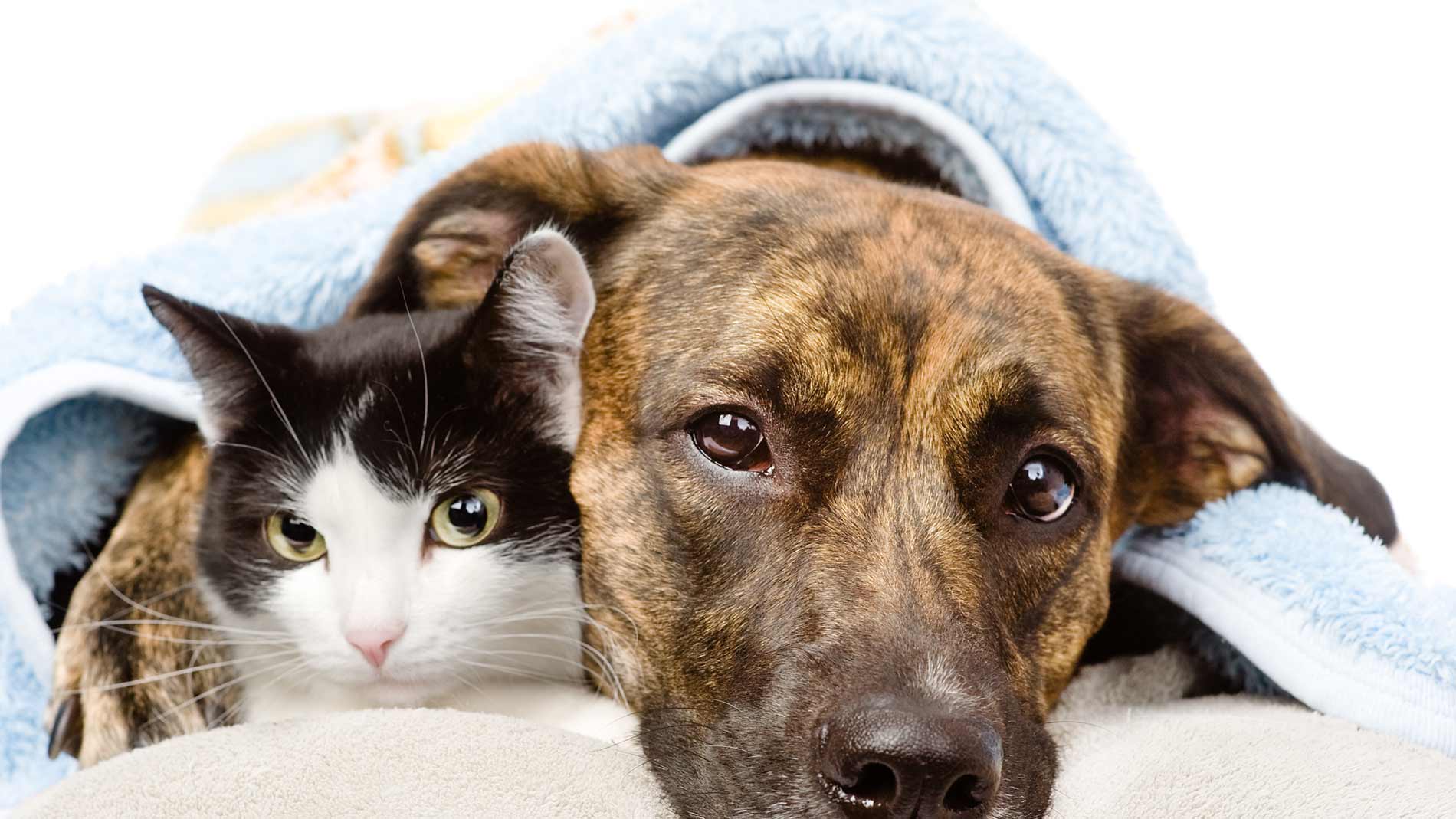 In December 2017 I opened my own small cat boarding house in a specially furnished room with an open terrace. Two years later we could already expand and in addition transform the whole granny flat as well as the adjoining seat into a cat paradise.

Already as a child and young adult I had cats as pets again and again. At the latest since I met these unconventional, sensitive creatures again in the middle of 2015, they have never let go of me. The desire to work with them matured in living together with the young half-angora male Sancho, who at this time moved into our new home in Meierskappel as a four-month-old kitten with me and my partner. Half a year later the then 10-year-old Siberian renunciation male Boris came to us.

I owe my decision to train as an animal keeper FBA to these two lovely guys with their independent characters. Half a year later Giusi, a 4 year old mixed-breed bitch from the shelter, joined us again and settled in quickly and without any problems. At the end of 2018 a further renouncementbüsi, the 12-year-old skipper came to us. After a short, serious illness our beloved Boris left us much too early in May 2019. We all miss him very much and will keep him in our hearts forever.

In November 2017 I successfully completed my training as an FBA animal keeper. I completed most of my three-month internship at the Ennetseeklinik für Kleintiere in Hünenberg, where I acquired the necessary equipment for dealing with cats, dogs and small animals.